Franchise Benchmark Report: What do the numbers mean? 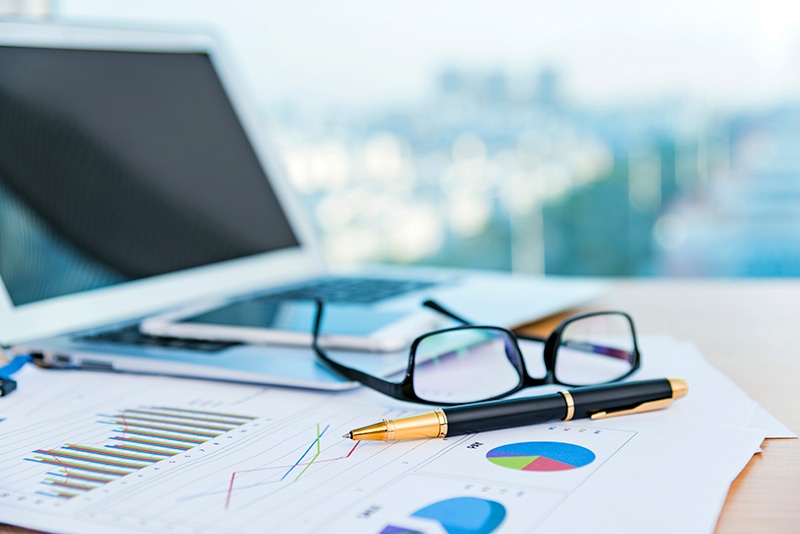 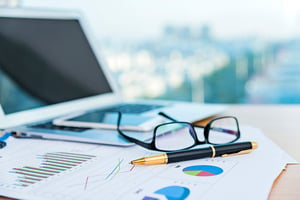 The Franchise Benchmark report provides useful insights, such as:

Franchisors are provided with the Top 20 Franchise Portals from each quarter. These portals provide Franchisors with franchise businesses and opportunities that are aligned with their personal preferences. They can easily discover the best opportunities from hundreds and thousands of businesses.

Separate from the Top 20 Franchise Portals, Franchisors are also provided with the Top 10 Franchise Portals with leads of assets of $500,000 or more. Within the quarterly reporting series, this is a great data set that allows franchisors to view the franchise portals with the highest liquidity, thus further helping the viewer make an educated and informed decision.

The Franchise Benchmark brand has primarily been focused on providing franchise developers with data that has been appropriately tailored to their professional interests. Franchise developers have been able to easily attain the latest and most in-demand statistics across the industry. For example, these folks are provided with the Top 10 Cities across the United States to open a growing franchise organization. The report also provides the Top 10 States to invest in a franchise brand.

An active way to approach the city and states data would be to monitor it closely from quarter to quarter, and choose the highest city or state with the least amount of discrepancy in decreasing popularity amongst other competitive states. This way, franchise developers are educated on what could be the most lucrative and safe city or state to open their next location.

Combined with the Top 10 Cities, Top 10 States, Top 20 Franchise Portals and Top 10 Franchise Portals with leads of assets of $500,000 or more, both franchise developers and franchisors are provided with data that can only benefit them in making their ultimate business decision.

FranTech 2017: Franchise Innovation at Its Finest

IFA 2017: A Success for Naranga and Attendees Alike

What Entrepreneurs Are Chasing in 2017